How to Deal with Boys Who Cry Wolf 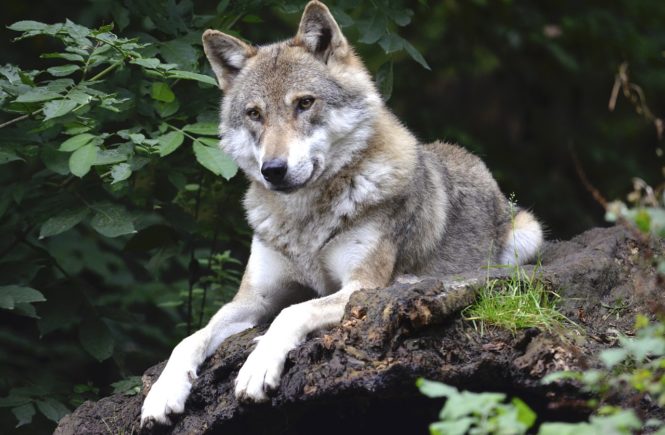 Mostly everyone has heard Aesop’s fable of a boy who was tasked to herd a flock of sheep on a hilltop while other villagers worked in a nearby field. The boy was so bored that he pretended a wolf was attacking the herd and he called for help. Huffing and puffing his elders ran up […]