How to Deal with Workplace Conflict 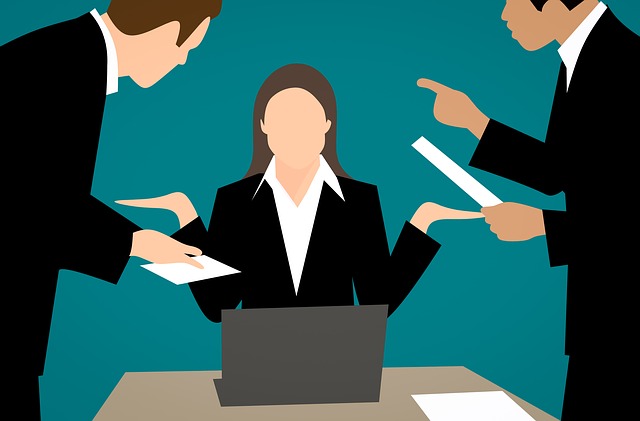 Workplace conflict is inevitable. We can’t ignore it hoping that it would go away. In most cases, not only it will stay but will grow into bigger issues. How to deal with conflict in order to preserve productivity and positive work environment?

Not all conflict is bad

Some amount of healthy conflict is actually needed in the workplace. It’s to be expected, especially when teams are put to work on a new task, a job outside of their familiar routine, something that presents a learning curve for everyone involved. This type, called a task conflict, mainly revolves around team members’ disagreements on what would be the best way to complete a task. The task conflicts are useful because they force people to think outside of the proverbial box, push them beyond their perceived limits and encourage them to come up with new, creative ways of solving problems.

With healthy disagreements being a part of our creative process, we need to learn to handle those effectively. Task conflicts can usually be resolved through training team members on sensitivity, empathy and respectful communication. In my experience, it works better to guide team members in finding their own answers rather than handing them ready-to-implement solutions.

It is quite possible and even very likely that the entire team does not 100% unanimously agree on a certain issue. You have probably witnessed this happen before: everyone on the team cares about the outcome of the project and each feels strongly about the position they maintain.  How to move forward with making the decision is the consensus is out of the question?  There is a concept of alignment, introduced by the management consultant Miles Kierson, for executive teams, that I believe can be equally successfully applied to any level team.

In a nutshell: everyone around the table has a chance to explain their point on the subject at hand and everyone is given an equal right to be heard.  All the pertinent facts available on the subject are reviewed, and in the end of the day, the decision is made based on what the majority believes would be in the best interests of the organization. The outstanding team members have to choose to align with the planned course of action. If or when more information becomes available in the future, the issue could be revisited again.

If disagreements are not handled constructively they could escalate to tensions and animosity between people. This can further develop into relationship conflicts that are divisive and disruptive clashes between personalities that significantly take away from the respectful and productive work environment.

Workplace behaviors that contribute to conflicts are divided into two categories: negotiable and non-negotiable behaviors.  Jean Blacklock and Evelyn Jacks, the authors of “Get Your People to Work like They Mean It!” came up with the following examples of conflict causing behaviours from each category:

How to deal with conflict causing behaviors?

While there are always the universal concepts of right and wrong, the exact list of negotiable vs non-negotiable behaviours could be unique to each workplace, as it’s tied to your organization’s corporate culture and the value system. Negotiable behaviours can be remedied by raising awareness through explanations and proper training. Non-negotiables cannot be tolerated and should be addressed immediately. But the only way it would work if it’s crystal clear to the entire team what kind of actions constitute each of the above categories. Management and HR department have to take a firm stance and follow through with each case of perpetration in compliance with the established administrative procedures and the applicable legislation. This position will send a clear message about the healthy boundaries and the organization’s zero tolerance policy towards certain unacceptable behaviors.

While most conflict situations can be handled internally, once in a while there might be an instance serious enough to warrant help from an outside consultant. In my view, the most successful conflict resolution always comes down to a strong corporate culture and the role of leadership. A thoughtful leader starts off by learning and understanding his or her own triggers in order to successfully manage his own behavior. He also stays attuned to what other people find unfair or difficult to deal with, which helps to prevent hostility from building up in the workplace.

How do you deal with conflict causing behaviors and where does your organization draw a line between negotiable and non-negotiable behaviors? 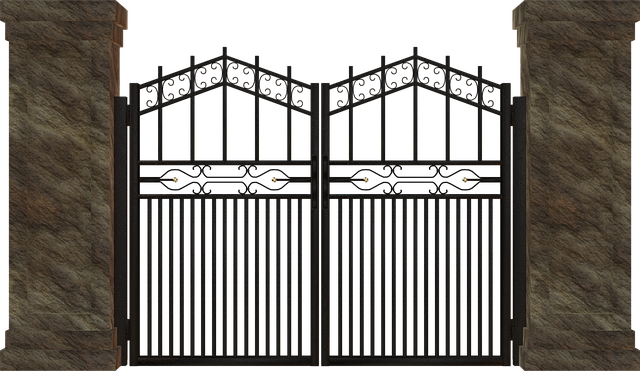 The Leaders and the Gatekeepers 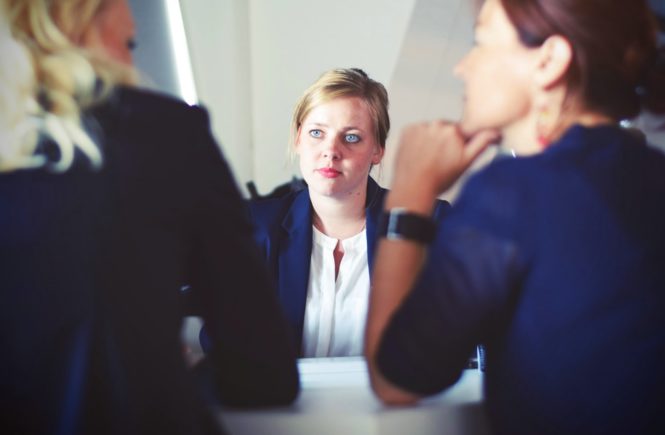 How to Become a Great Listener 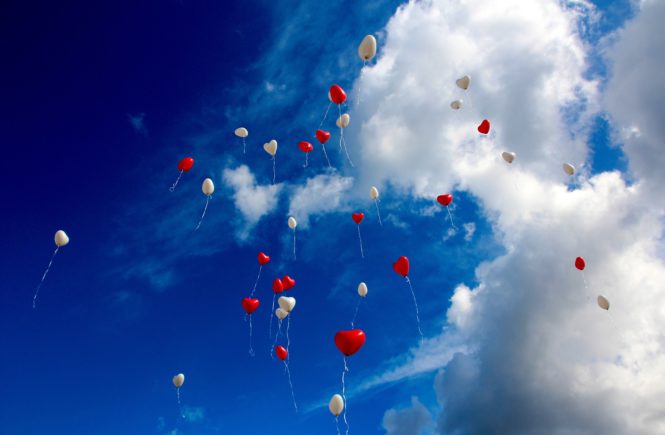