Someone Who Does a Half-Hearted Job

Doing things in a half-hearted way is the main reason why we don’t reach our goals or get what we want in life. Do you know someone who is stuck giving only about 50% of their efforts to everything they do and doesn’t realize what is holding them back? Then read on.

When I was about 4 years old my Mom and Dad took me on a road trip, a part of which involved driving through the countryside with nearly off-road conditions. The experience made me car sick and my parents wanted to turn around and take me back before we went too far. To their surprise I declined the offer adamantly, not once but several times. Amazed to see such determination in someone of a tender age they insisted on knowing the reason I refused to leave behind all that inconvenience for the comfort of our home. Apparently it was at that moment that I made the profound statement that would go down in history for our family: “Because I will not be known as someone who does a half-hearted job”.

After the initial outburst of laughter my parents were able to level with me again and asked to elaborate. I explained that agreeing to go on this trip was a commitment on my end, and turning back midway through it would be a half-hearted job. Since then this “pearl” was repeated many times over dinner tables and shared with family friends and relatives. At some point I almost regretted saying such a thing, but once the word was out, there was no way to go back on it. My family has always encouraged and supported this self-pronounced commitment to excellence. If they ever saw anything less than that in my actions I was gently reminded that I was the girl who refused to be known for a half-hearted job. Now, decades later, I see some things never change and in a way I am still the exact same person.

Why is it so important to give our whole-hearted effort to every job we take on? Having closely known people who do things half-heartedly, I recognize the type instantly: once on this 50/50 path they basically do everything in the same ineffective manner. They listen poorly and miss important points all the time. They talk in a non-committal way and fail to provide real answers to any questions. They may be good at chit-chat but aren’t able to hold a meaningful conversation. Why? Because any below-the-surface discussion requires deeper level thinking and acquiring some knowledge in that subject area, which these people are not game for.

People who do things half-heartedly don’t have long term interests or hobbies. Occasionally they may get into a new activity such as bike riding for example, may even buy a bicycle, but it’s soon forgotten. For the sake of avoiding the effort it takes to master a new skill they find excuses why this wasn’t for them and hop to something else, only to abandon that later as well. The consequences of this unwillingness to concentrate and commit, show up in many areas of their life including poor school performance and lack of professional advancement. Since they don’t like to challenge themselves by setting goals, they dread being held accountable and will avoid you at any cost if they sense that you care about accountability. As a result, these people don’t really know what direction they are headed and show no progress – only stagnation.

Those stuck in their 50/50 ways do not like to help others either, because serving people requires thoughtfulness, understanding of their needs and extra efforts. Due to their lukewarm approach, these people miss out on lasting friendships and mutually rewarding family ties. Those around them sooner or later pick up on the one-sidedness of these relationships and eventually lose interest in constantly supporting them, when all they see in response is apathy instead of paying forward the goodness.

What’s interesting about half-hearted people is that it’s not uncommon for them to struggle with seemingly simple things in life which get complicated in their case, at times even with no obvious fault of their own. Abnormally long processing times of their applications by authorities or unfortunate errors in the documentation issued for them are only some examples of how the Universe may be manifesting itself through the exact reciprocation of the indifference and mediocrity the half-hearted people exude through their mindset and actions. Regardless of your belief system, there is something to think about when it comes to these “coincidences” or universal laws.

Rhonda Byrne, the author of “The Secret” and “The Power”, reminds us that the law of attraction is the law of creating, which basically allows each person to create the life they want. If you know someone who does a half-hearted job I hope they treat this as their much needed wake-up call and start finally putting more heart in what they do in order to begin generating effective outcomes in their life.

Quality In Quality Out 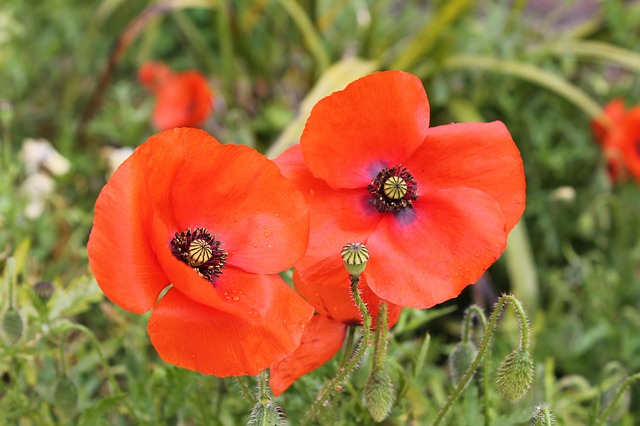 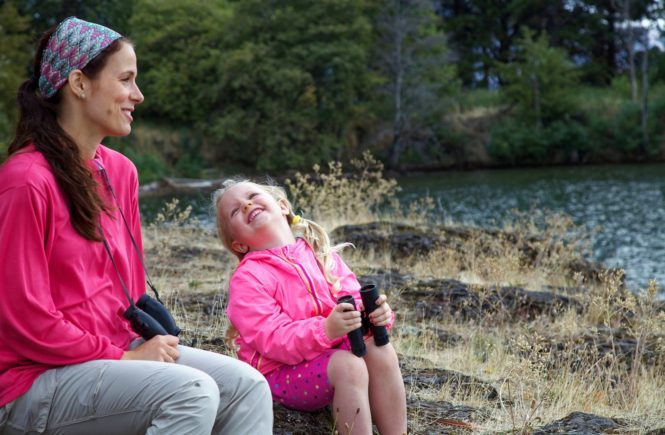