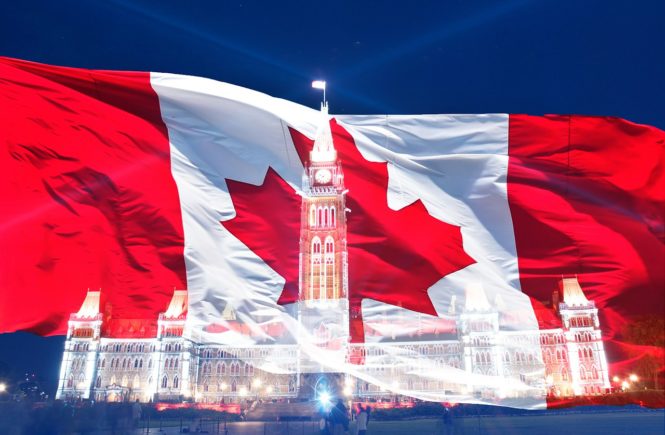 During my years in the US I was often asked about my American Dream and whether it had come true. The question was of an interest to people from both sides of the ocean – those I left behind and those I came to live among – there is a lot of fascination around the American Dream in the world.

Coined as a term by James Truslow Adams in his 1931 book Epic of America, the American Dream is a symbol of new beginnings, greater opportunities and achieving higher levels of success through hard work. According to its definition, “life should be better and richer and fuller for everyone, with opportunity for each according to ability or achievement regardless of social class or circumstances of birth”. The American Dream is ingrained in the Declaration of Independence, which pronounces that “all men are created equal” and have the right to “life, liberty and the pursuit of happiness.” As our society evolves, the definition of the dream evolves with it to include more of those specific attributes of true happiness that appeal to every new generation such as home ownership, climbing the corporate ladder or other personal and business advancements.

After moving away from the States and having lived in Canada for the past decade, I have come to believe that the Dream has clearly graduated from being confined to one geographical area and the term itself needs updating. This Dream can perfectly be a Canadian Dream as well. Here in Canada not only we enjoy all of the same freedoms, liberties and the right to pursue happiness – this country has a lot more to offer with its celebration of diversity at all levels and equal opportunities for everyone, regardless of where you come from or who you are.

With its national identity tied to “being nice” Canada and Canadians not only live up to this expectation, we actually embrace it. While being nice can mean a lot of different things to different people, I see it everywhere from the language used and the manners shown, to the quiet dignity in the international arena, high ratings in the world’s transparency lists, social responsibility and the everyday awareness of other people’s needs, including the less fortunate ones from within the country and from far and beyond.

As much as I would like us to move away from stereotyping, certain concepts do become an integral part of who we are. If in the US I have seen more value placed on individualism and the height of one’s personal achievements, Canadian society is more about common goals and maybe even a collective pursuit of happiness. So, while the Canadian Dream at its core still maintains the opportunity of improving your life and the life of your future generations, to me, it goes well beyond home ownership and upward mobility. The Canadian Dream is about giving back to the community and adding sustainable value to the world around us. It’s a dream that is so much bigger than anything each one of us can ever be on our own.

What is most important to you in this life? Is it doing meaningful work, appreciating nature, spending quality time with family and friends, finding love, building prosperity or keeping good health? Or maybe it’s the pursuit of a different kind of happiness. Wherever you are from and wherever you live now, what is your definition of the Dream and what  are you doing to make it come true? 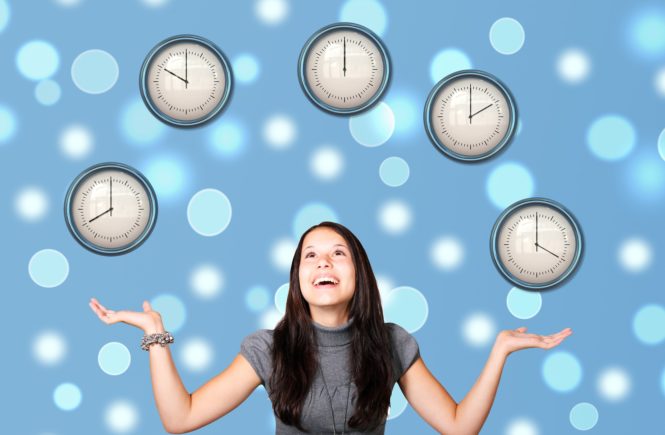 The Best Way to Build Confidence 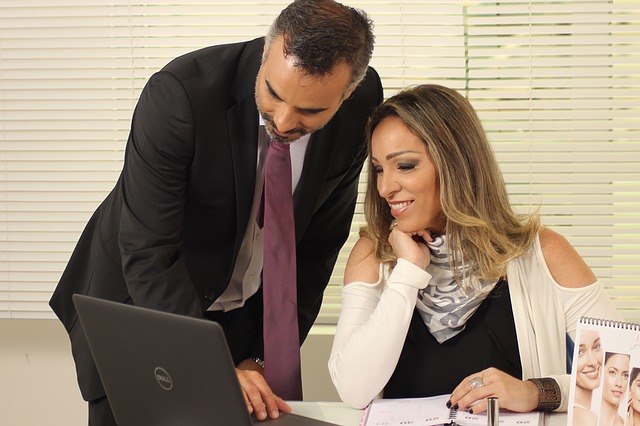 How to Maximize Adult Learning Potential